About The Open Dialogue Approach 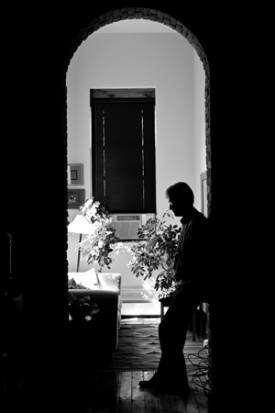 Open Dialogue is an innovative, network-based approach to psychiatric care that was first developed in the 1980s by a  multidisciplinary team at Keropudas Hospital in Tornio, Finland. It is a new approach to mental healthcare. In contrast to standard treatments for early psychosis and other crises, Open Dialogue emphasizes listening and understanding and engages the social network from the very beginning – rather than relying solely on medication and hospitalization. It comprises both a way of organizing a treatment system and a form of therapeutic conversation, or Dialogic Practice, within that system.

The basic vehicle of Open Dialogue is its radically altered version of the treatment meeting, which typically occurs within 24 hours of the initial call to the crisis service. This treatment meeting gathers together everyone connected to the crisis, including the person at the center, their family and social network, all professional helpers and anyone else closely involved. Throughout this process there are no separate staff meetings to talk about the “case.” Rather, all discussions and decisions take place in the treatment meeting with everyone present.

With an emphasis on being responsive to the needs of the whole person, instead of trying to eradicate symptoms, studies have shown that the Open Dialogue approach leads to a reduction in hospitalization, the use of medication and recidivism when compared with standard treatments. In one five-year study, for example, 83% of patients had returned to their jobs or studies or were looking for a job (Seikkula et al. 2006). In the same study, 77% did not have any residual symptoms.

Open Dialogue Skills for Parents of Teenagers and Young Adults

The Institute is the only North American teaching facility that specializes in providing world-class training in Open Dialogue and Dialogic Practice delivered by the field’s leading experts and developers.

I, the peer and the family therapist have had many wonderful network meetings with different types of families all throughout Brooklyn. The work so far has only deepened my confidence in the need for this type of dialogic and network based approach; that it can be applied in context very different from Lapland and other parts of Europe. The majority of the families are grateful for the approach – for its patience, it kindness and intimacy.